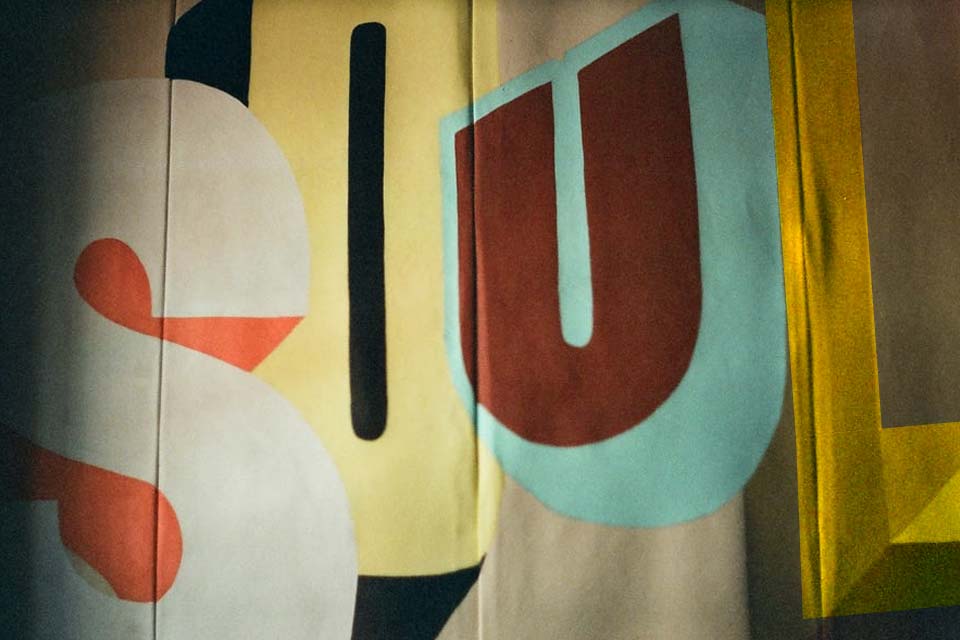 “What does it profit a man to gain the whole world and forfeit his soul?

‘Beloved, I pray that all may go well with you and that you may be in good health, as it goes well with your soul.’

There is a song where the lyrics begin, “When peace like a river, attendeth my way, when sorrows like sea billows roll. Whatever my lot he has called me to bear, it is well, it is well with my soul.”

The author of those words, Horatio Spattford, knew what it was to face trouble. He lost his son to scarlet fever when he was just four years old. A year later, a great fire in Chicago destroyed all his investments and all his savings were gone. Horatio decided to take his family to England on a holiday. He was due to go with them, but a business deal prevented his travel. They went ahead, planning for him to join them later. Seven days later, news arrived to Horatio that the ship hit a storm and 276 passengers died. Horatio’s four daughters were among those lost, with only his wife surviving. He boarded the next ship out of New York. The captain of the ship called Horatio to let him know the point at which the previous ship sank. It was there that he penned the words to the hymn.

We read in the Bible, our soul is the essence of who we are and it is the part of us that will live in eternity; in some translations it is ‘life’.  In Mark 9:36, we read the words of Jesus, “What good is it for a man to gain the whole world, yet forfeit his soul?” In Luke 12:20, Jesus, speaking in the parable of the rich fool, says “You fool! This very night your [soul] will be demanded from you.”

Your soul is eternal, so how can we look after it? In Psalm 23, David describes his relationship with God. He paints a picture of a loving shepherd, caring for his sheep. In this psalm, David admits that life is full of trial, tribulation and opposition, but he finds his provision, his restoration and his blessing in relationship with God.

David and Horatio both came to the same conclusion that, no matter what the condition of their circumstances, they could have a ‘well soul’. David acknowledges that it is the Lord who restores his soul. In Psalm 42:5, he even speaks to his soul like it is the third person, “Why, my soul are you downcast? Why so disturbed within me? Put your hope in God, for I will praise him, my Saviour and my God.”

God loves you and his plan for you is for an eternal relationship with him. There is a prayer found in 3 John 1:2. As we consider the strength of our soul this week, may the words of this prayer build you up:

“I pray that you may enjoy good health and that all may go well, even as your soul is getting along well.” 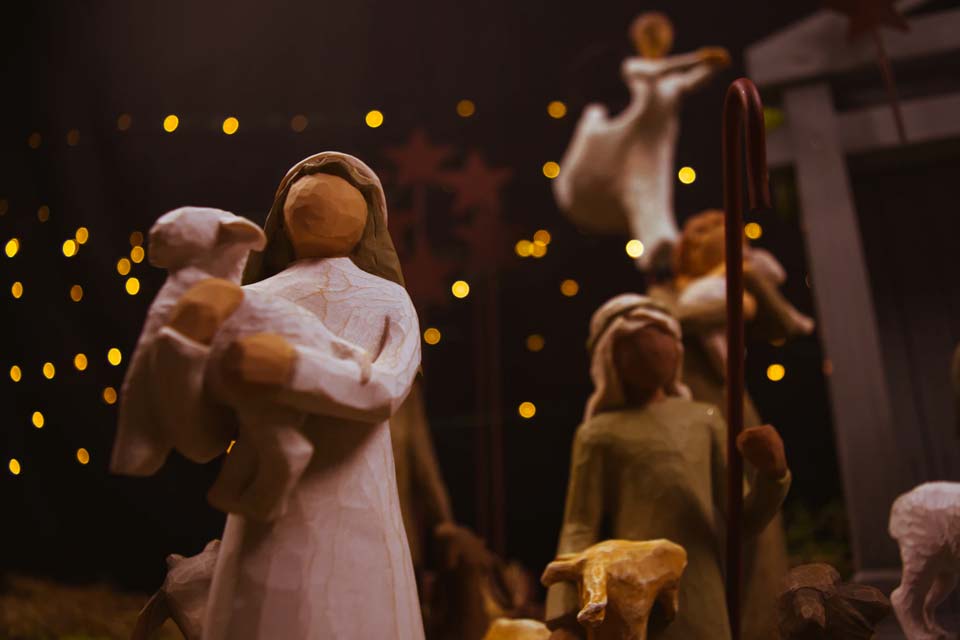 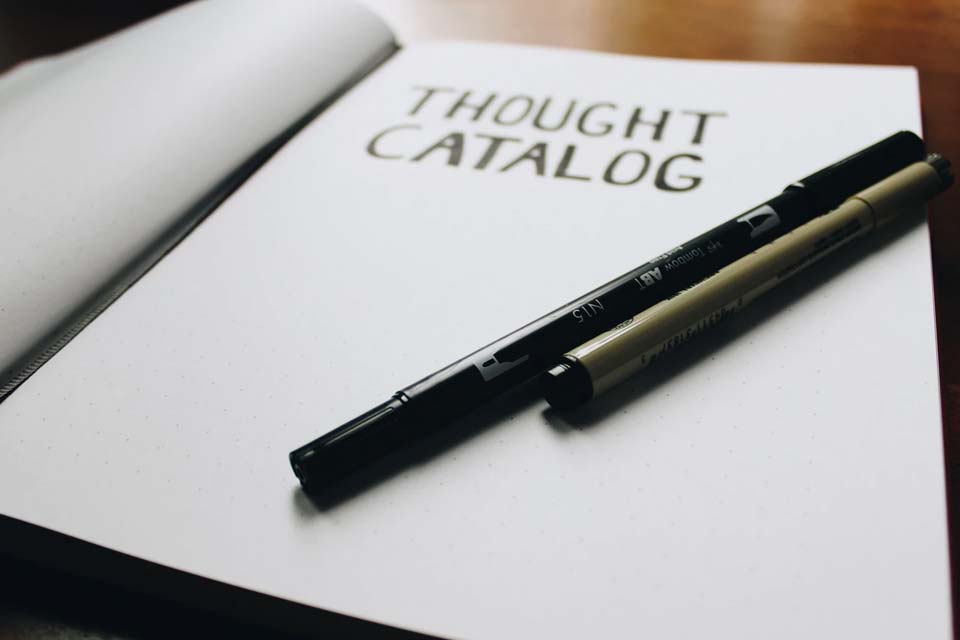 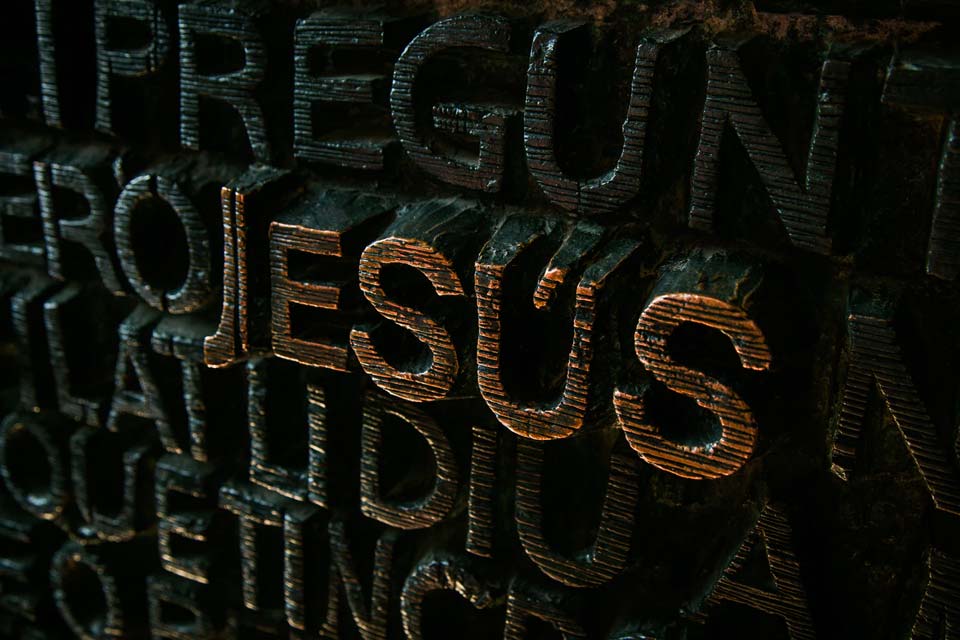 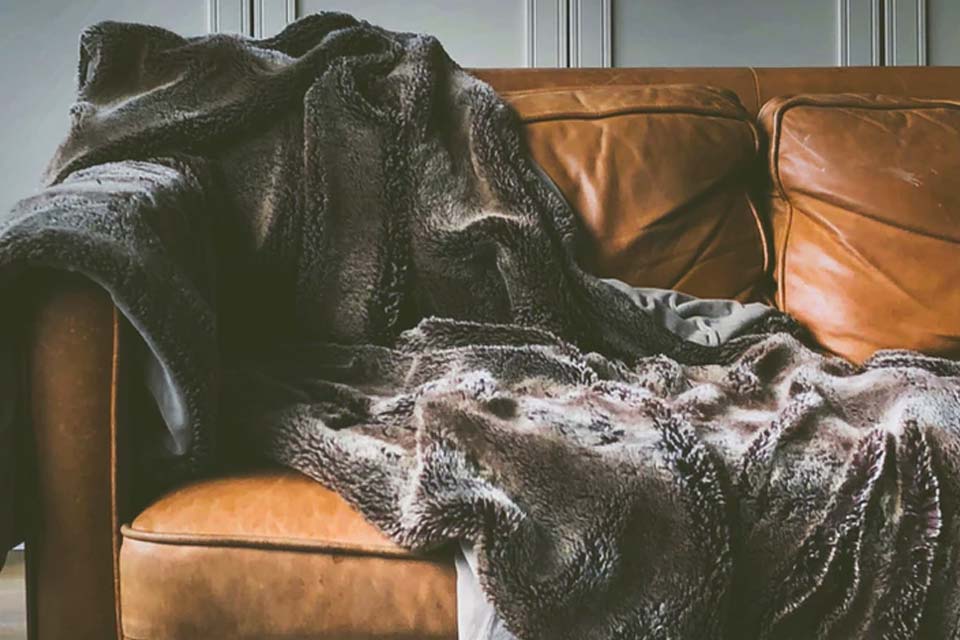 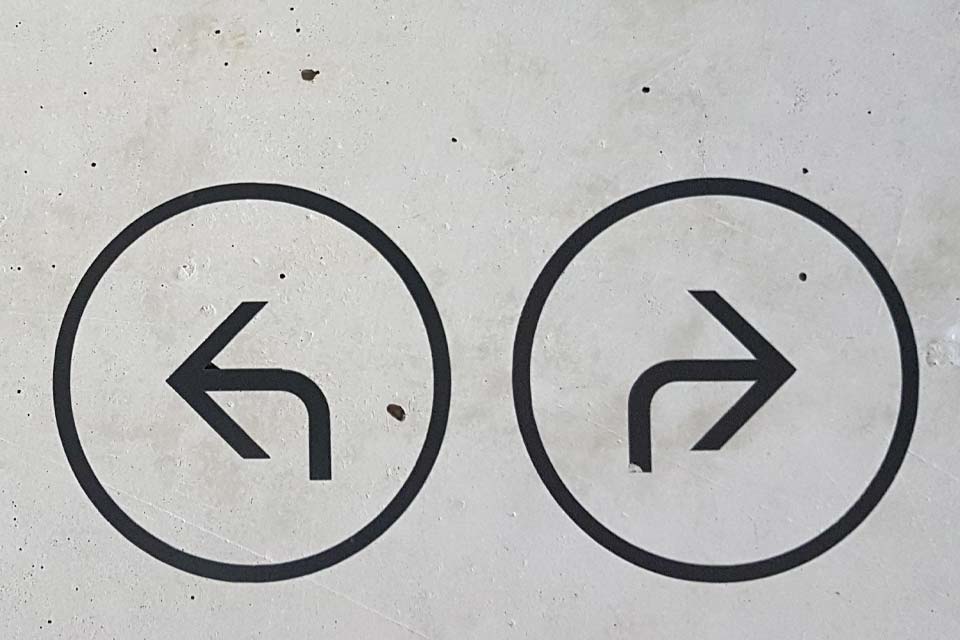