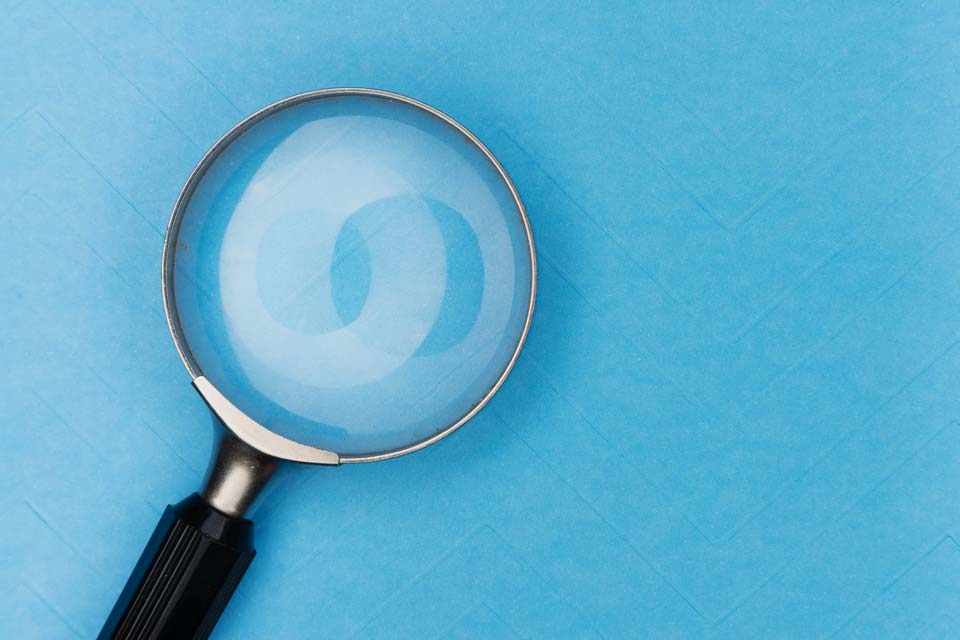 “You are what you eat”. “As a person thinks, so they are”. “Show me your friends and I’ll show you your future”. “You are the product of your repeated behaviours”.

There are so many different thoughts behind who we are and how we have become the way we are. This week, we are considering how we can examine ourselves. Taking time to look under the bonnet of our lives can give us a great insight into how we are functioning.

In Luke 15: 11-24, we read of the story of the prodigal son. As we read it, consider the moment of reflection and examination.

Jesus continued: “There was a man who had two sons. The younger one said to his father, ‘Father, give me my share of the estate.’ So he divided his property between them.

“Not long after that, the younger son got together all he had, set off for a distant country and there squandered his wealth in wild living. After he had spent everything, there was a severe famine in that whole country, and he began to be in need. So he went and hired himself out to a citizen of that country, who sent him to his fields to feed pigs. He longed to fill his stomach with the pods that the pigs were eating, but no one gave him anything.

“When he came to his senses, he said, ‘How many of my father’s hired servants have food to spare, and here I am starving to death! I will set out and go back to my father and say to him: Father, I have sinned against heaven and against you. I am no longer worthy to be called your son; make me like one of your hired servants.’ So he got up and went to his father.

Part of self-examination brings us back to our senses. The prodigal son hit rock bottom and remembered that he was loved and had a place in his father’s house. When you read the rest of the story, you will realise that the Father’s heart for his son brings not only forgiveness, but restoration.

God is father. As profitable as self-examination is, an even higher and deeper level of reflection would be to pray a prayer like King David, in Psalm 139:23-24.

Search me, God, and know my heart;
test me and know my anxious thoughts.
See if there is any offensive way in me,
and lead me in the way everlasting.

Take time this week to examine your ways. Ask God to be part of your reflection. If you need to, repent, and return to the place where you belong. There is always a place for you in the Father’s house. 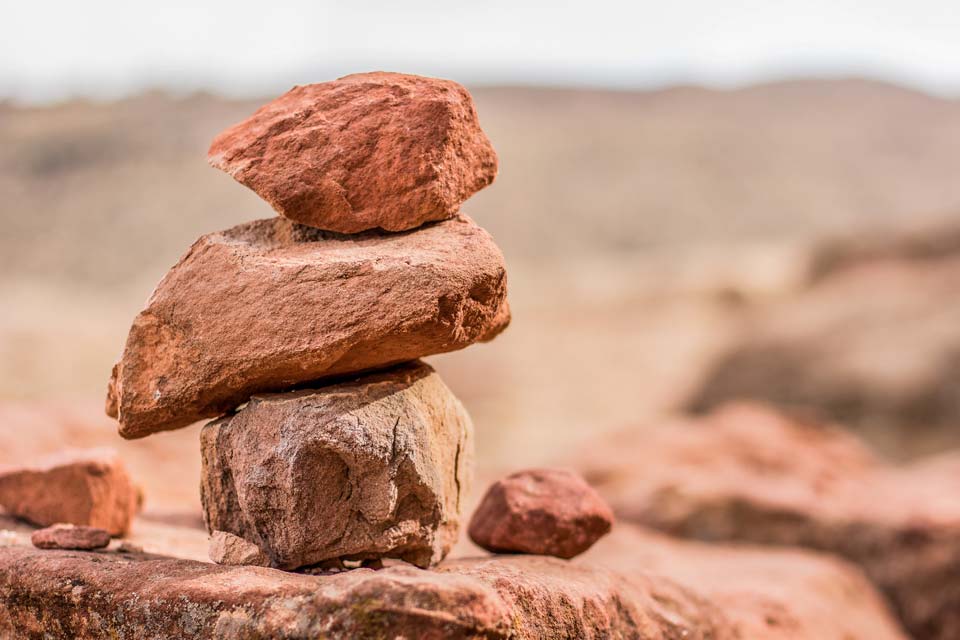 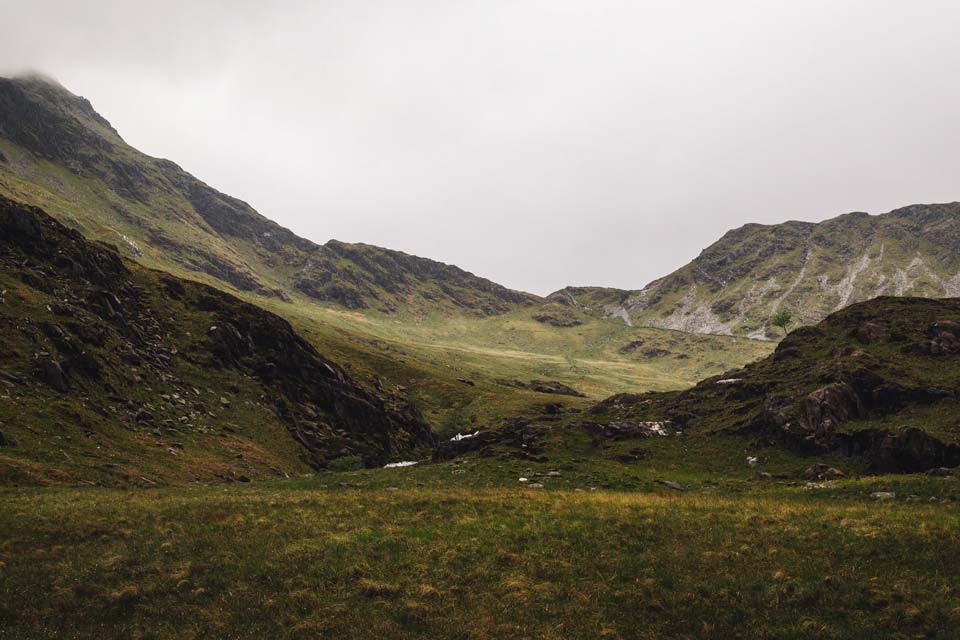 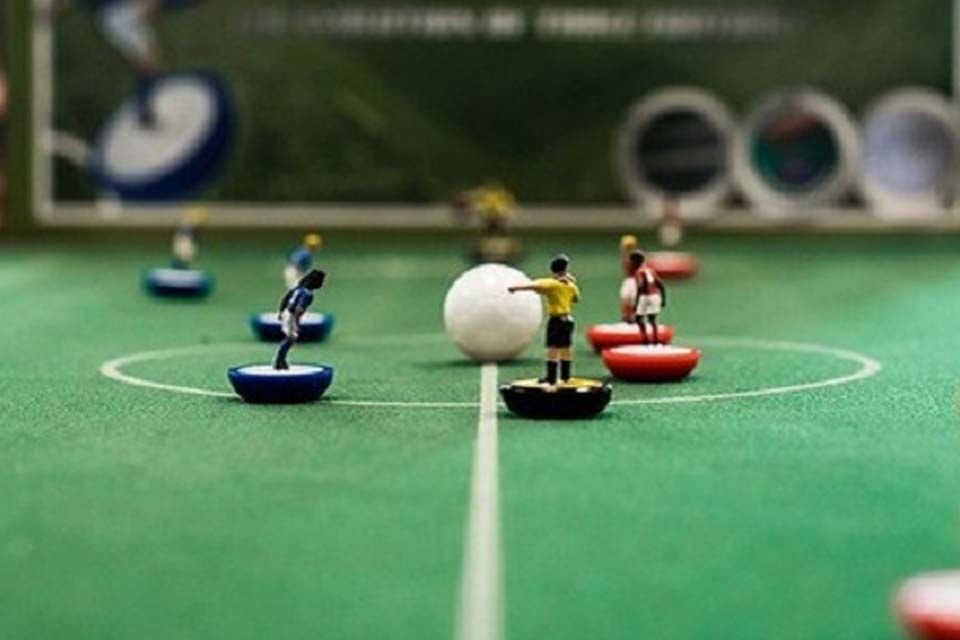 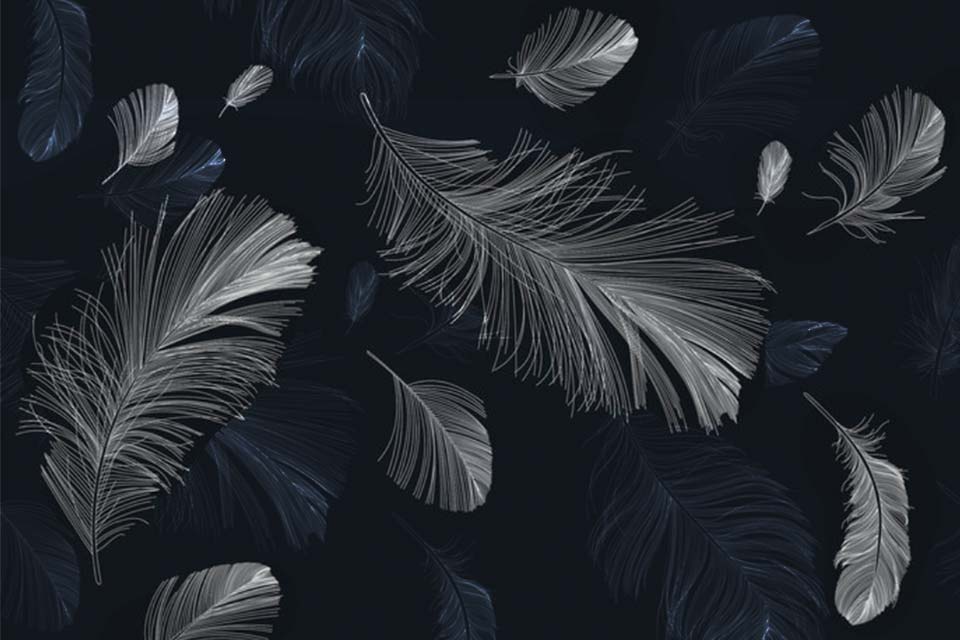 The Cost of Choice - Consequences 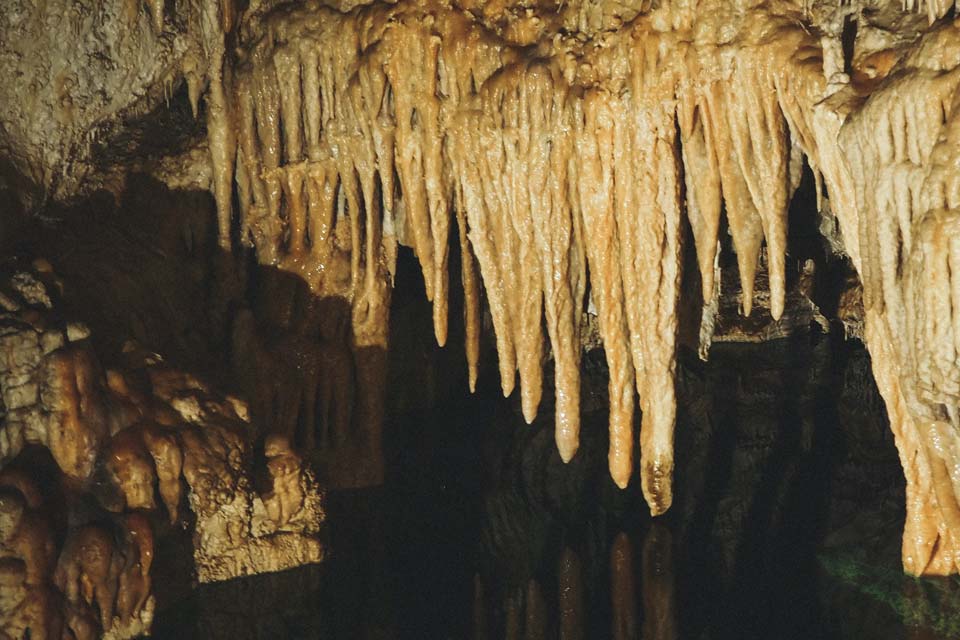