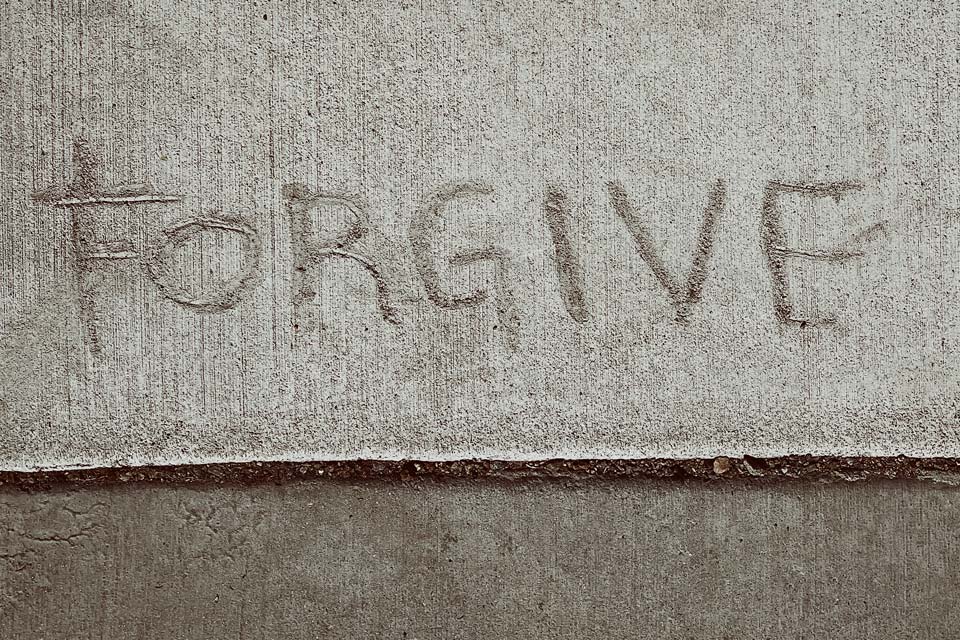 “For if you forgive other people when they sin against you, your heavenly father will also forgive you."
Matthew 6:14
March 28, 2022

When was the last time someone wronged you? Not a cheery thought to consider at the start of this uplifting devotional, but a relevant and important moment to consider.

Jesus taught his disciples about forgiveness, when he answered their questions about prayer. We read it as part of ‘The Lord’s Prayer’ in Matthew 6:9-13

“This, then, is how you should pray:

“‘Our Father in heaven,
hallowed be your name,
your kingdom come,
your will be done,
on earth as it is in heaven.
Give us today our daily bread.
And forgive us our debts,
as we also have forgiven our debtors.
And lead us not into temptation,
but deliver us from the evil one.”

Sin is like a debt that has to be paid. To forgive a debt meant that it was no longer owed. Imagine owing a large sum of money and, instead of having it, and the interest payments, hanging over you for the age of the debt, it was written off – consider your mortgage if you have one!

But the context of the day meant that a debt was even more significant. Consider the story Jesus told about a debt that was owed:

“Therefore, the kingdom of heaven is like a king who wanted to settle accounts with his servants.  As he began the settlement, a man who owed him ten thousand bags of gold was brought to him.  Since he was not able to pay, the master ordered that he and his wife and his children and all that he had be sold to repay the debt.

“At this the servant fell on his knees before him. ‘Be patient with me,’ he begged, ‘and I will pay back everything.’  The servant’s master took pity on him, cancelled the debt and let him go.

“But when that servant went out, he found one of his fellow servants who owed him a hundred silver coins. He grabbed him and began to choke him. ‘Pay back what you owe me!’ he demanded.

“His fellow servant fell to his knees and begged him, ‘Be patient with me, and I will pay it back.’

“But he refused. Instead, he went off and had the man thrown into prison until he could pay the debt.”

In God’s kingdom, there is only one option – forgive. The rest of the parable does not go well for the unmerciful servant.

If you are facing a situation or having trouble in forgiving someone, ask God to give you the strength and help you need. He has promised to be with those who call on his name. 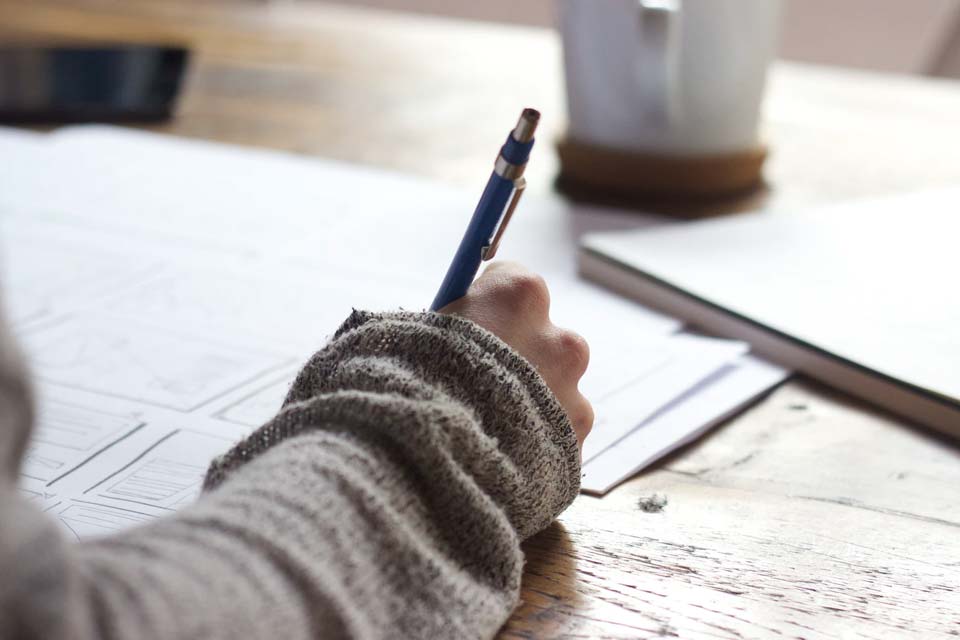 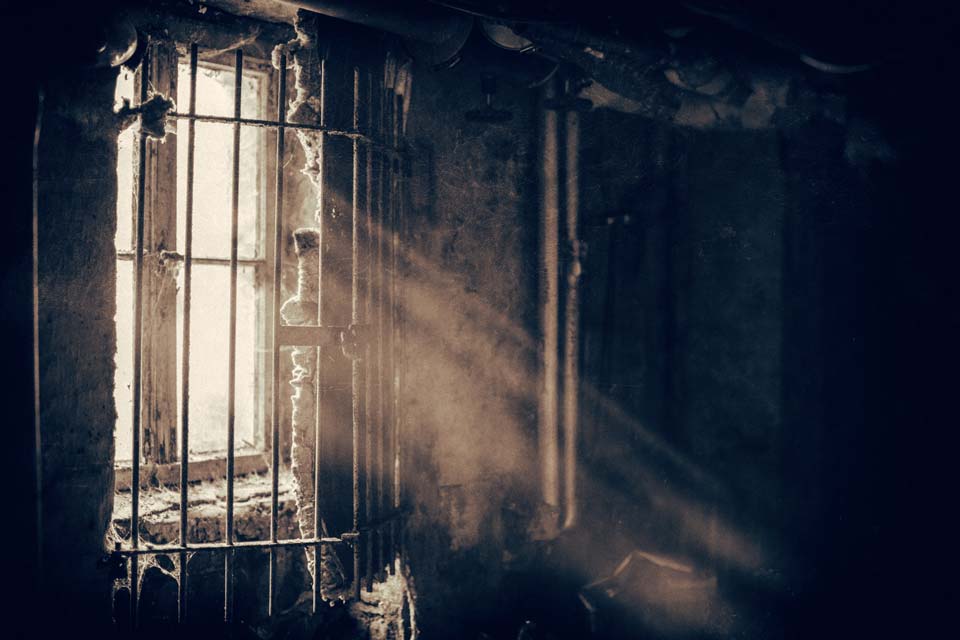 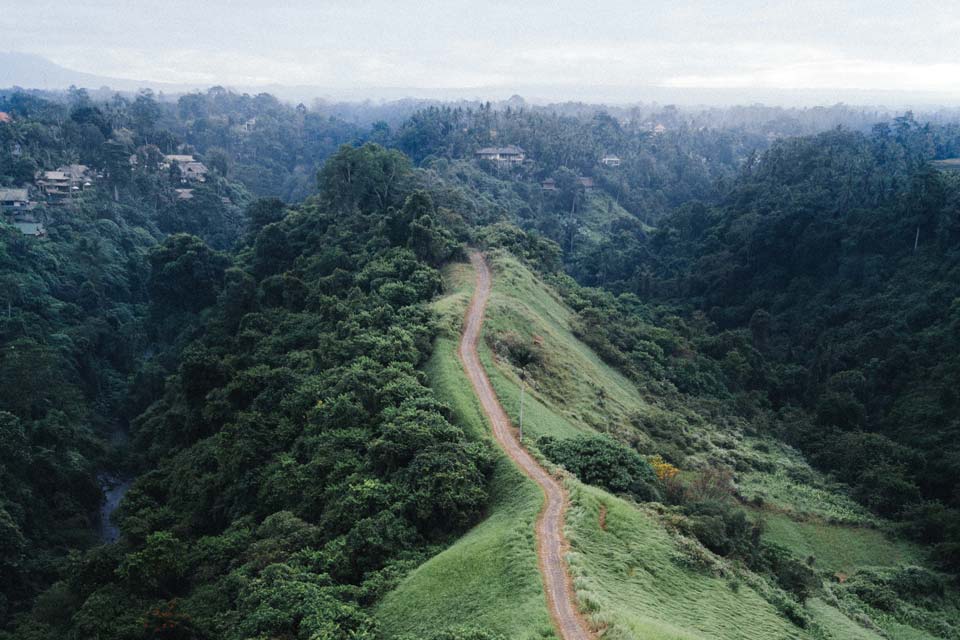 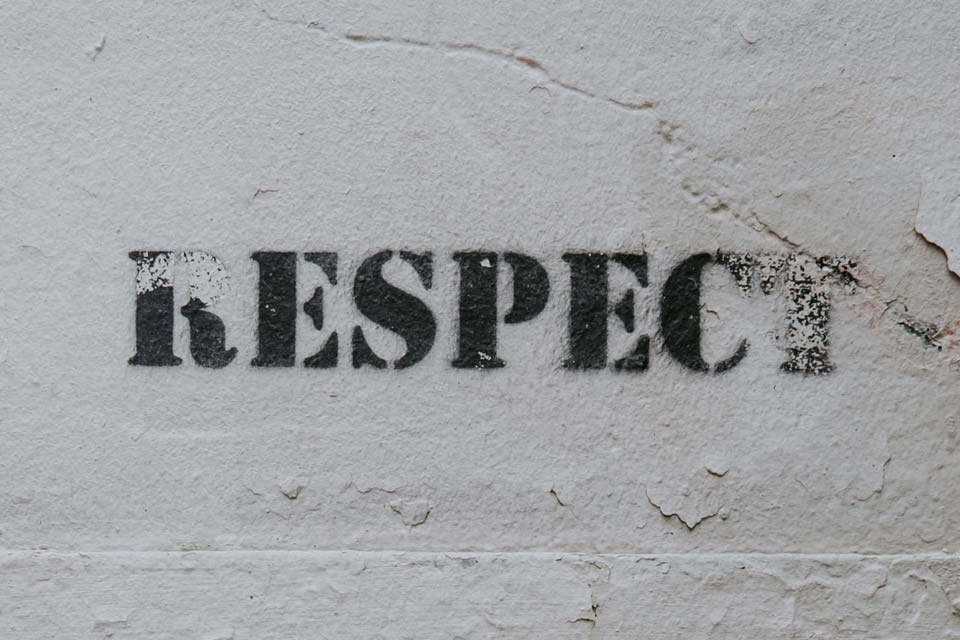 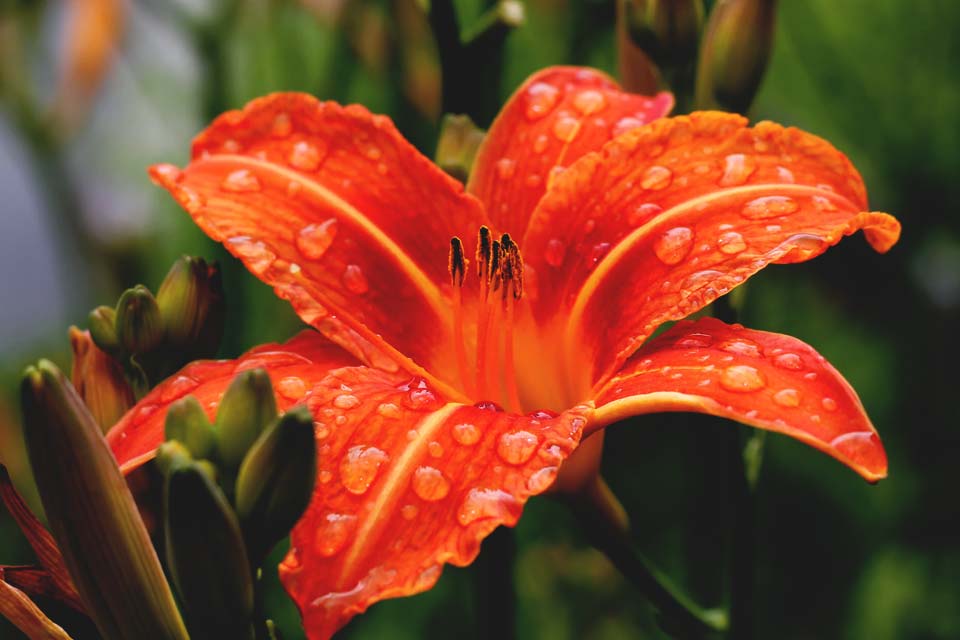