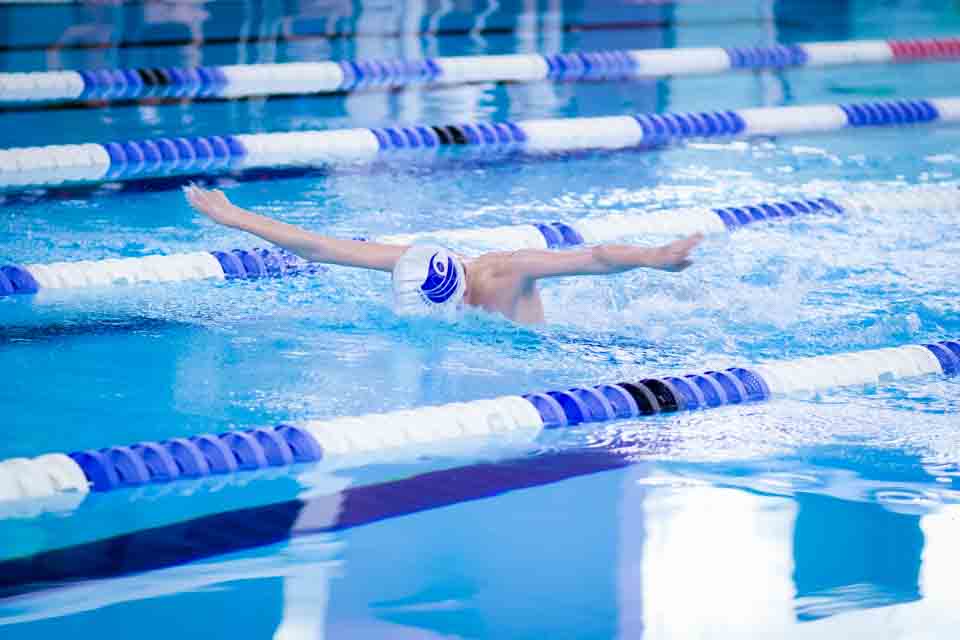 The Academy hosted its annual House Swimming Gala down at Darwen Leisure Centre.
View All News

The Academy hosted its annual House Swimming Gala down at Darwen Leisure Centre.

A great turnout made for an electric atmosphere as representatives for the five houses of Exeter, Lincoln, Oxford, Ripon and Truro went head-to-head in one of the biggest House events of the year. Whilst Exeter started strong, Oxford and Truro dominated the night and it went right down to the wire, with Truro clinching the trophy by just two points.

The winning House Tutor, Miss Allman, said that it was “absolutely fantastic” to win the Gala and congratulated “everyone who was a part of the Truro team”. She also commended the selfless and courageous efforts of Truro’s “die hard captains” Jess (Y12) and Hannah (Y12), both of whom managed to secure vital points by volunteering to compete in the Sixth Form Girls’ butterfly race and the Sixth Form Girls’ backstroke race respectively.

It was the first experience of a ‘big ‘event for our new Year 7 students and they brushed aside any nerves as the thrill of the competition took over. Letitia (Y7) said:

“It was definitely nerve-racking, but I was excited too. The best thing was just taking part and getting to see everyone else race.”

Head of the House System Mr Reeve said that the event was “a great night for all involved” and congratulated Truro on their win. He also wished to thank staff at Darwen Leisure Centre and the Academy for their efforts in preparation for the event and on the night itself. 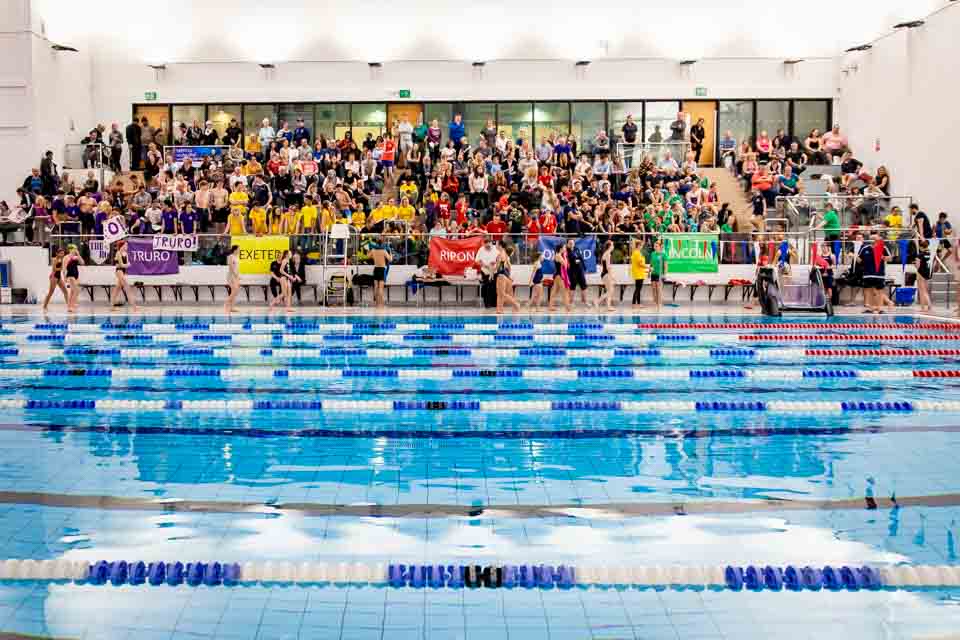 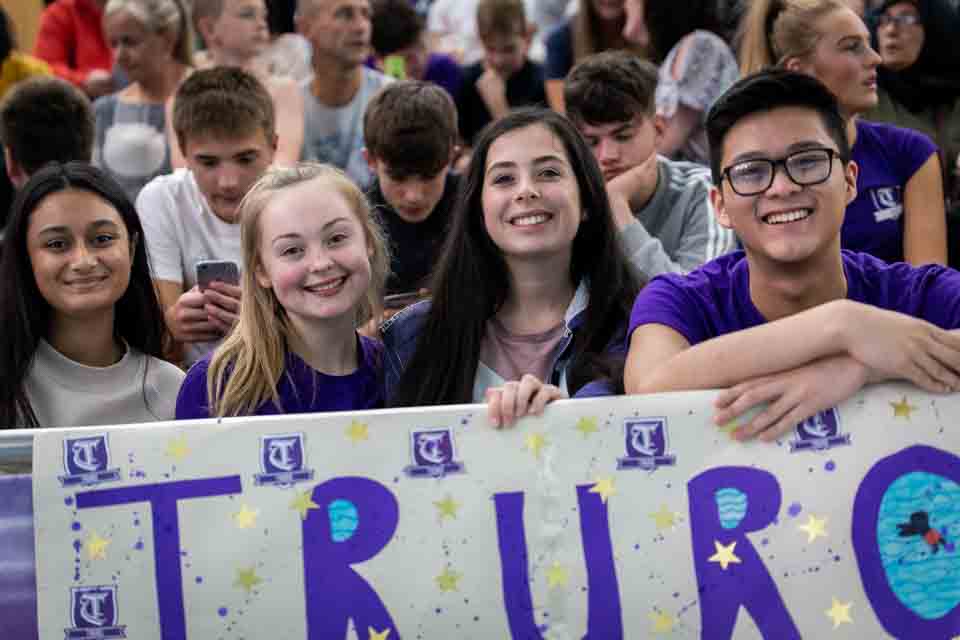 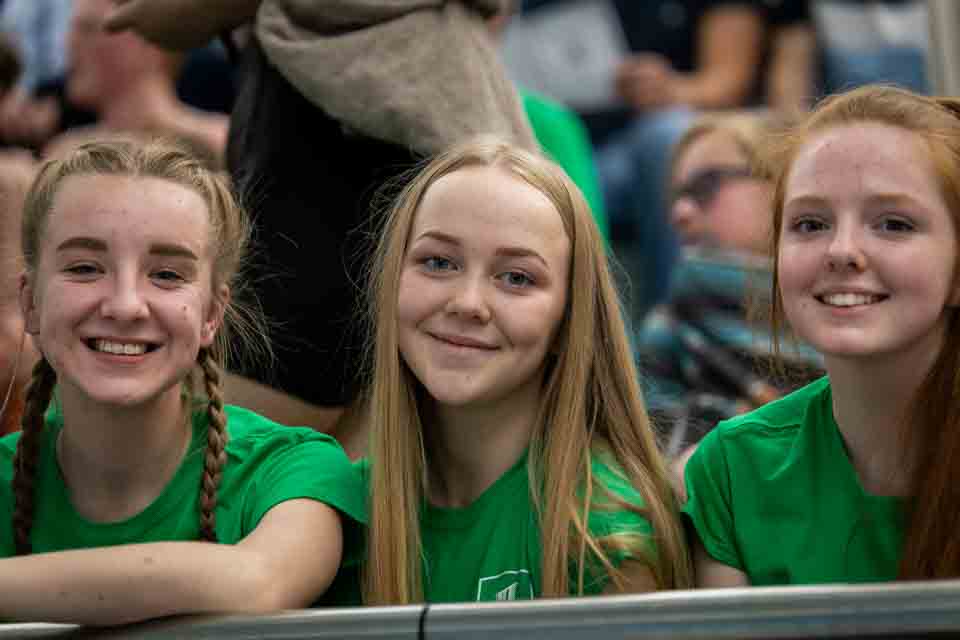 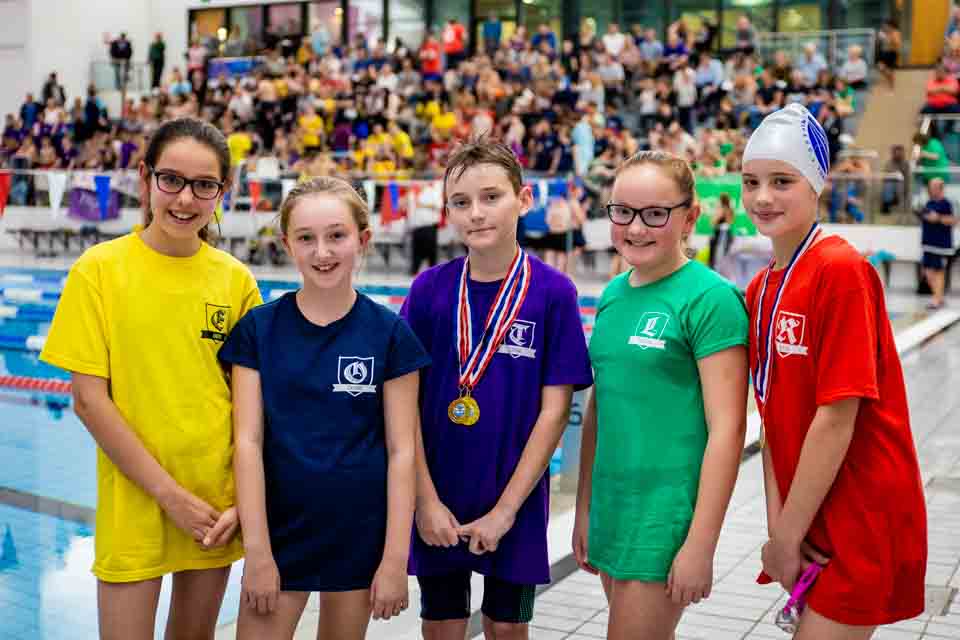 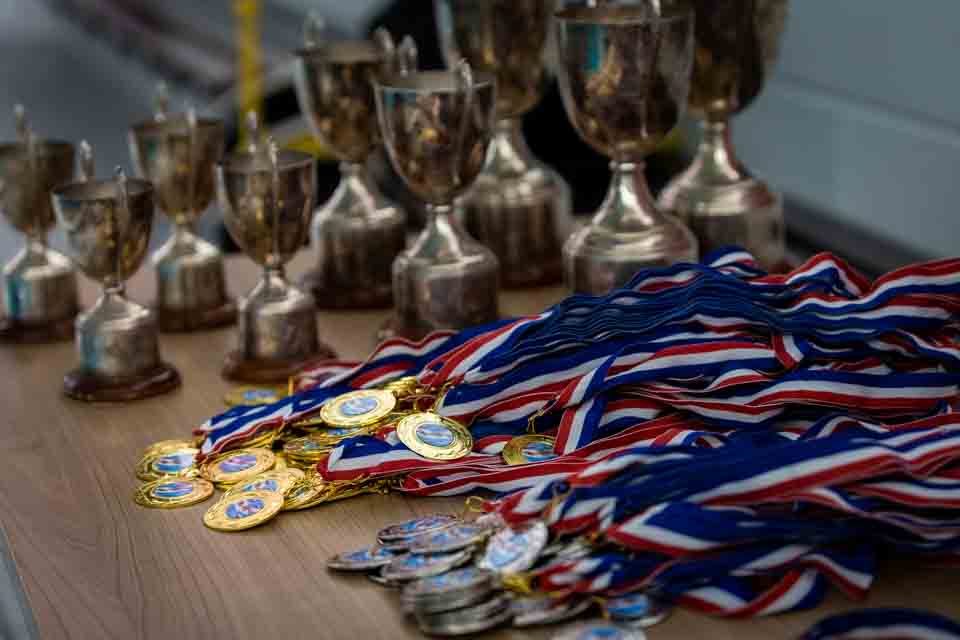 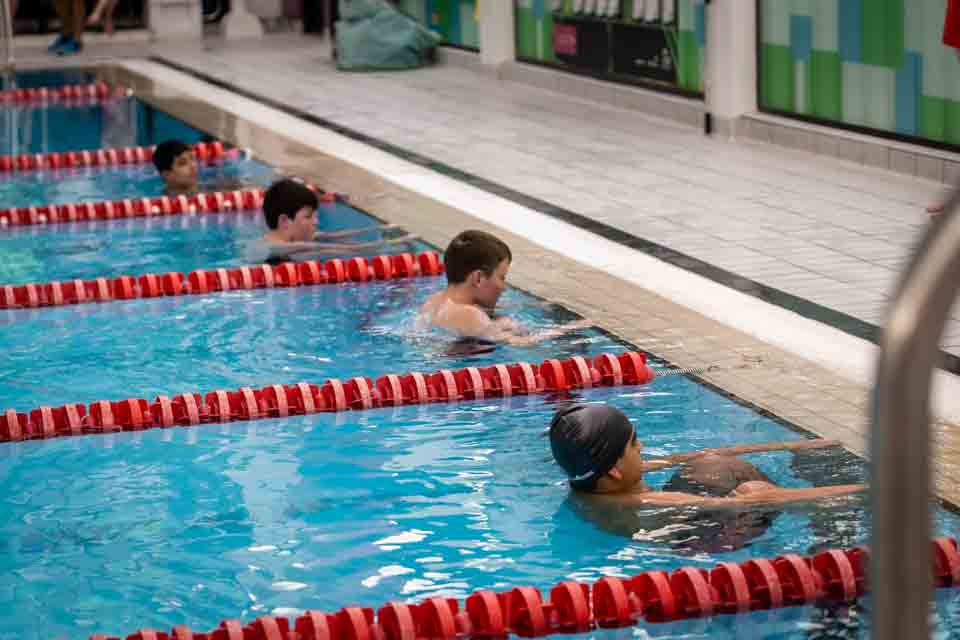 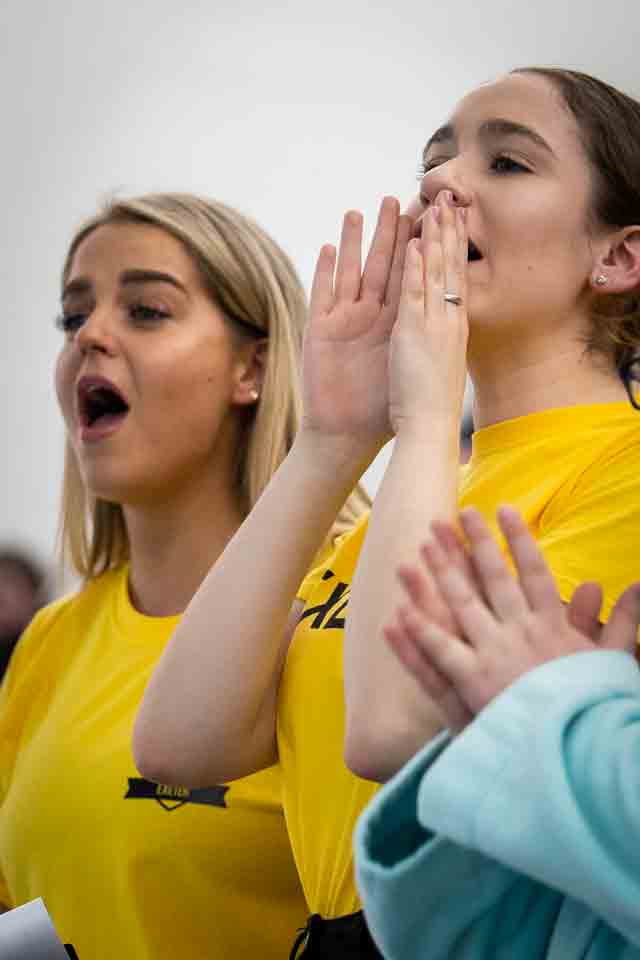 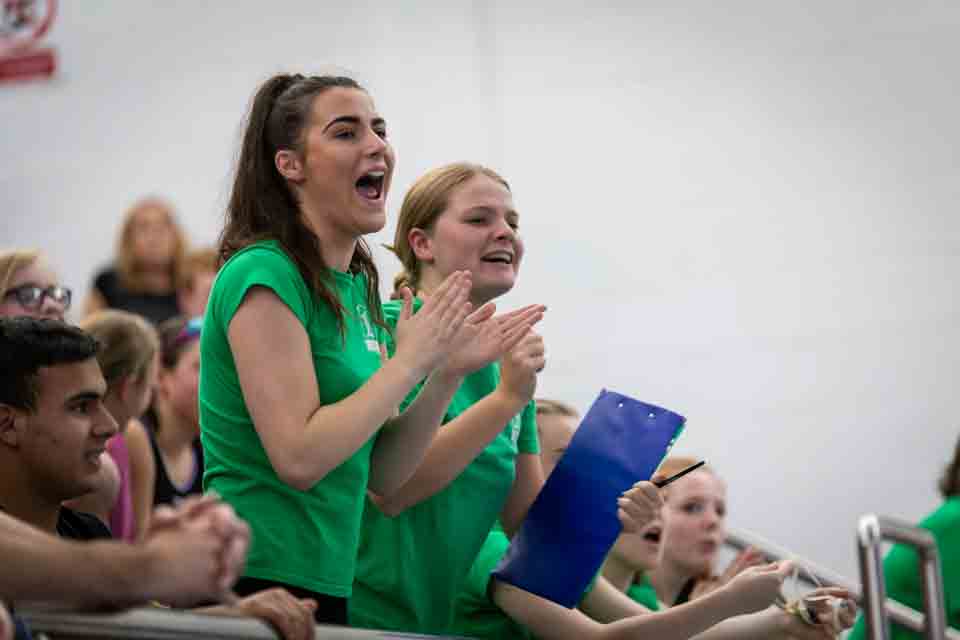 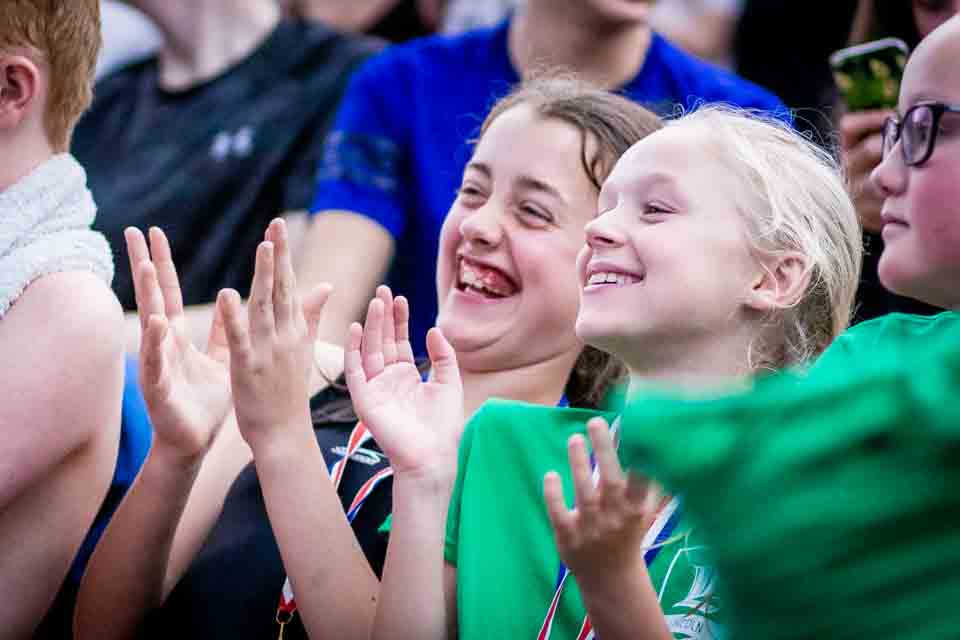 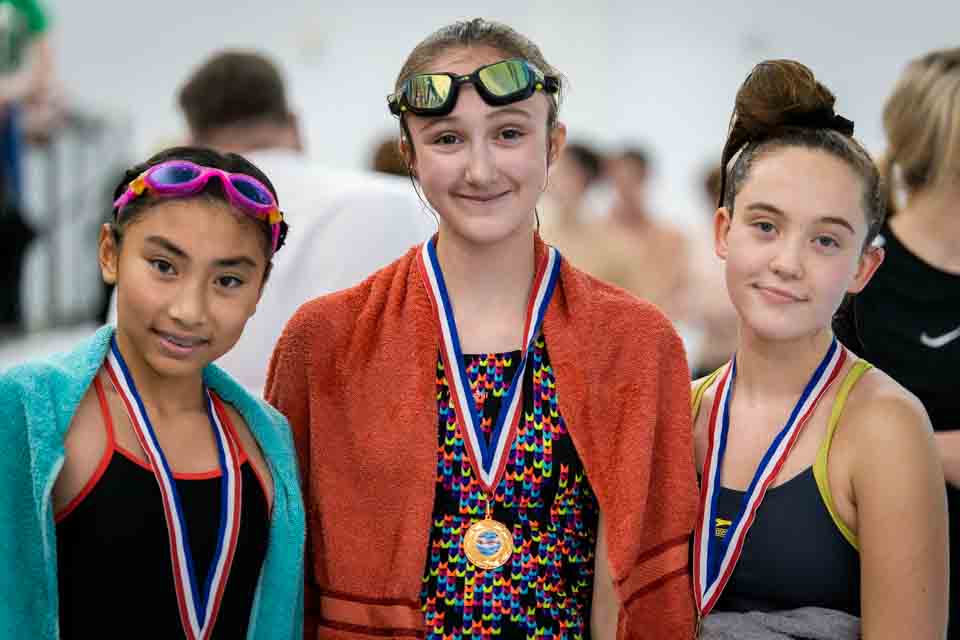 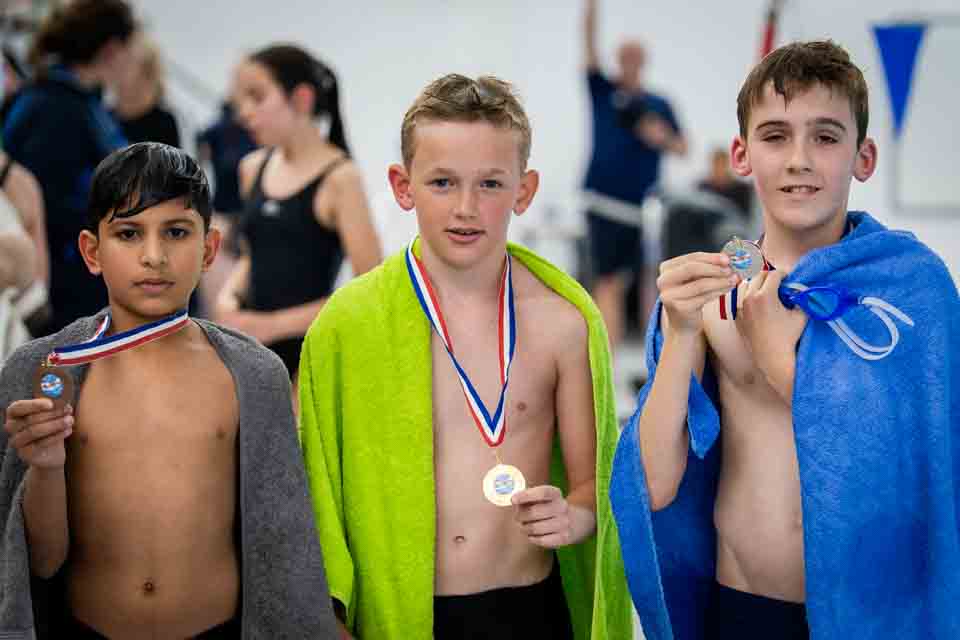 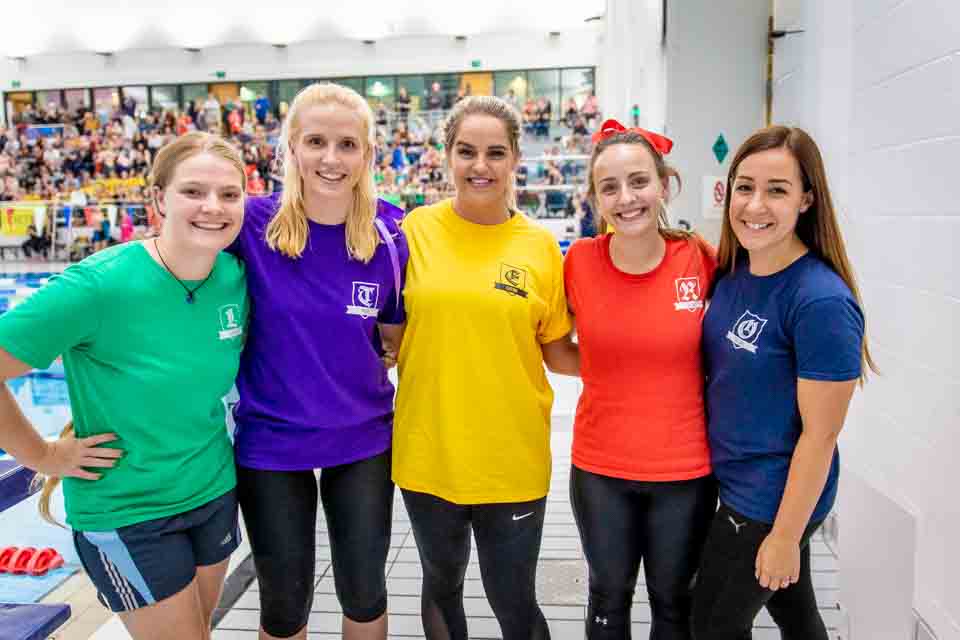 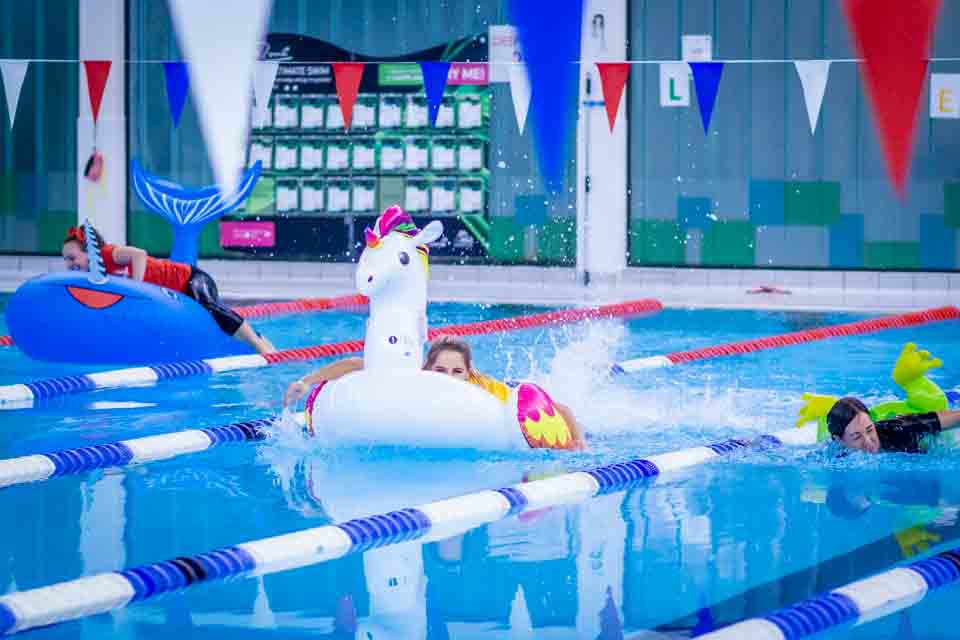 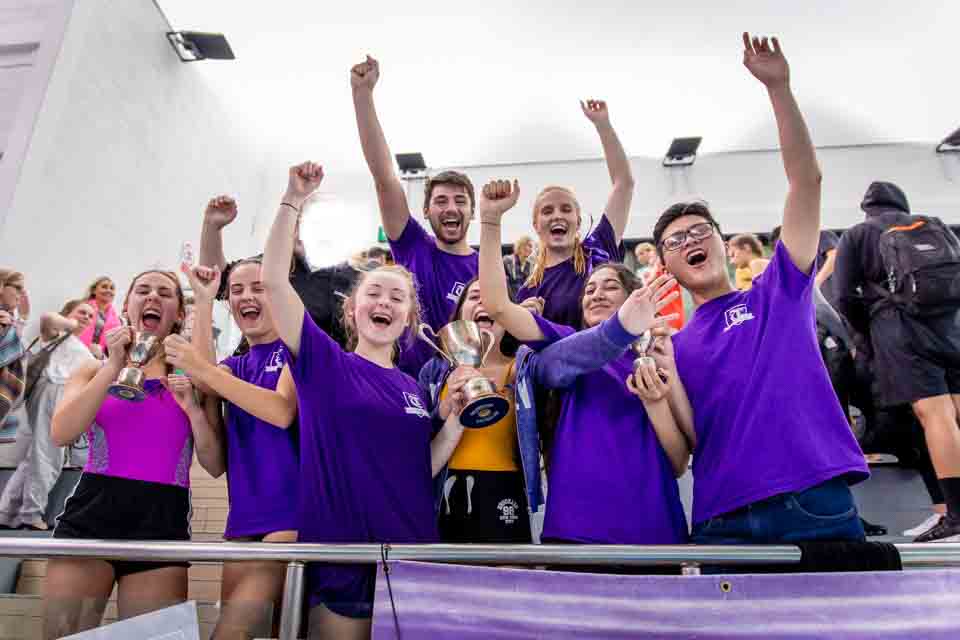 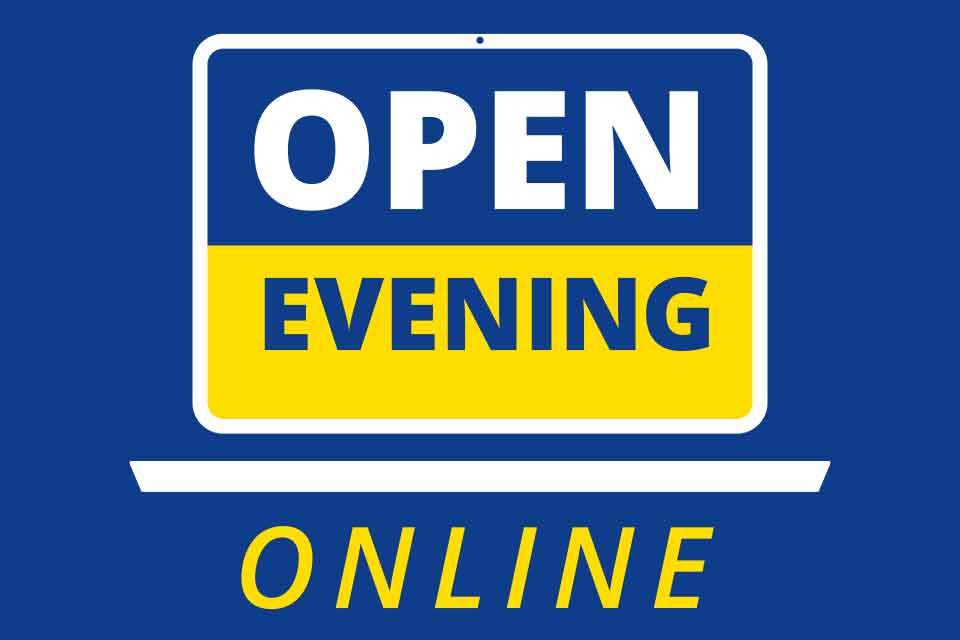 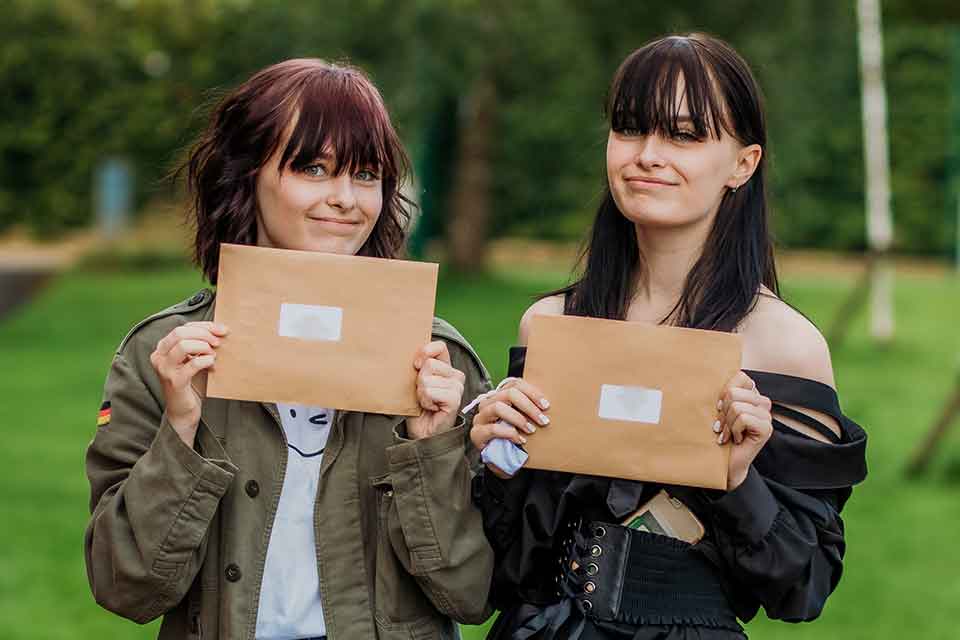 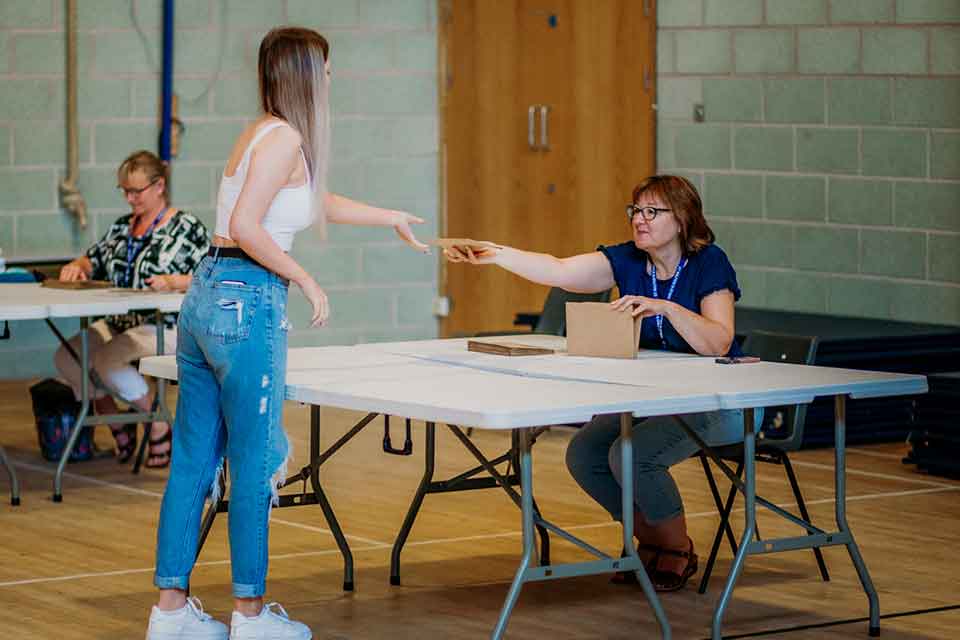 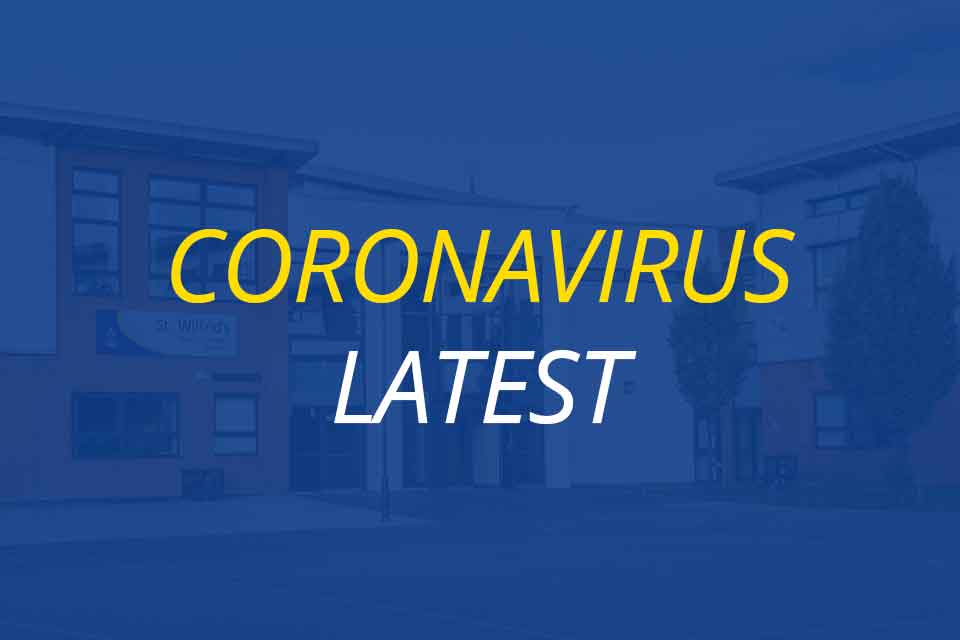 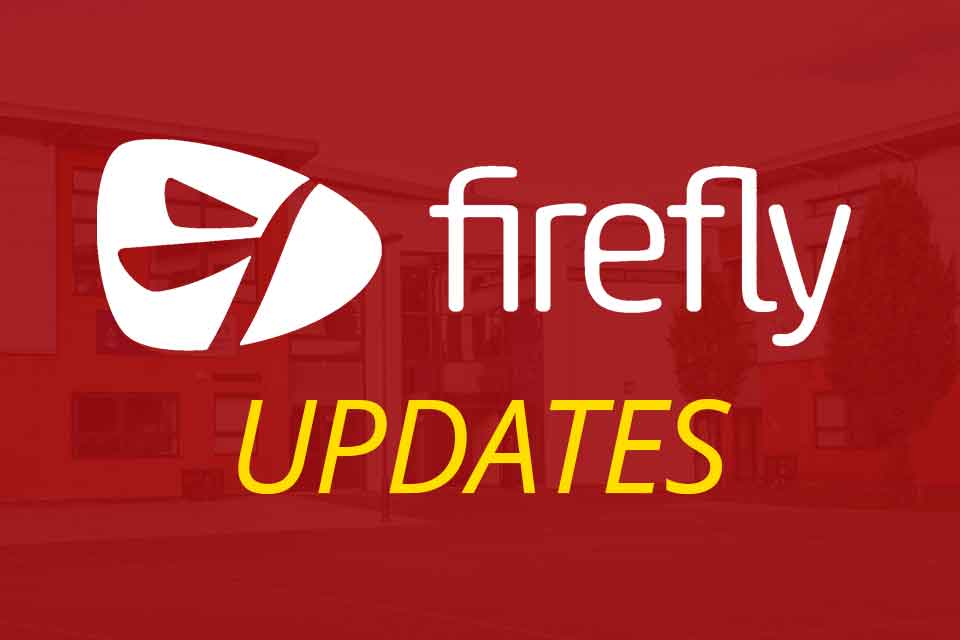