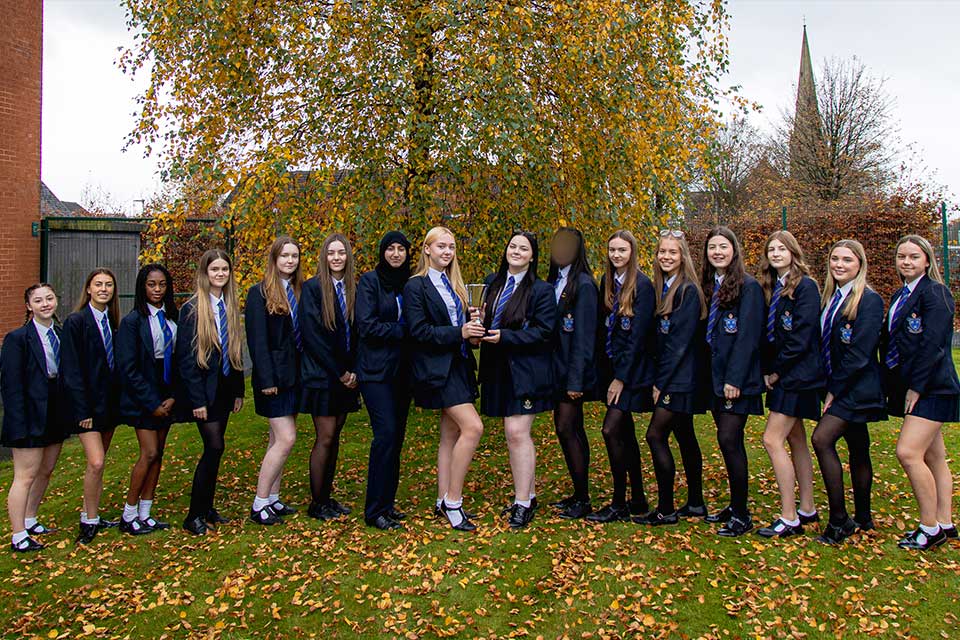 Our Year 11 Netball Team have won the BDSSA Netball League Championship for a fifth consecutive year!
View All News

Congratulations to the Year 11 Netball Team who have won the BDSSA Netball league for a fifth consecutive year, remaining undefeated in all of their games.

It has been amazing to see so many girls involved in netball since Year 7 and we have continued to build on this, even welcoming new players to this year’s squad. 17 girls in Year 11 playing netball week-in, week-out demonstrates their enthusiasm and love for the sport.

From the start of Year 7 it has been a privilege to see these girls grow and develop into a fantastic set of skilful players and they have shown great commitment to training on a weekly basis. 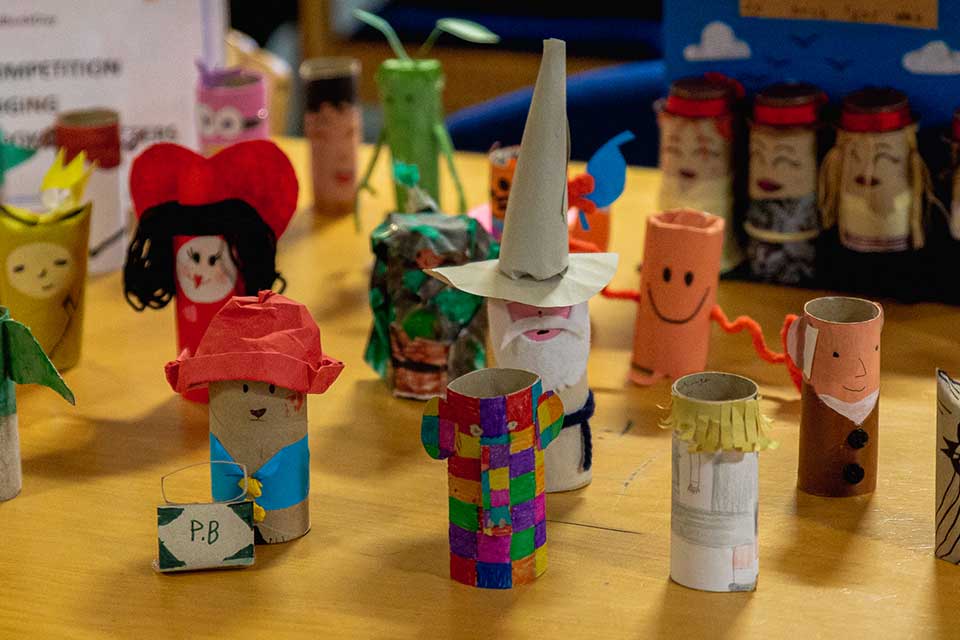 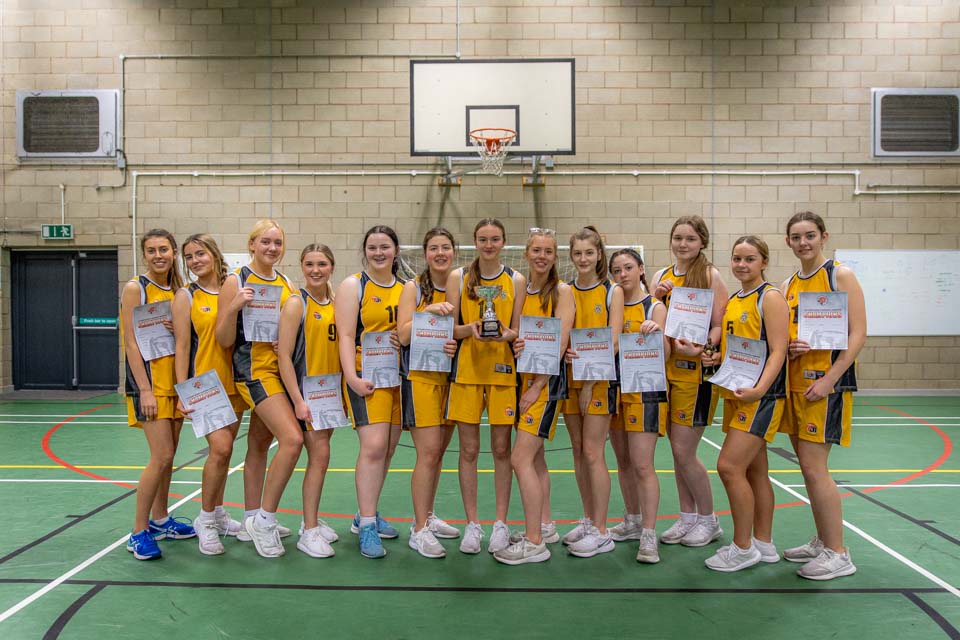 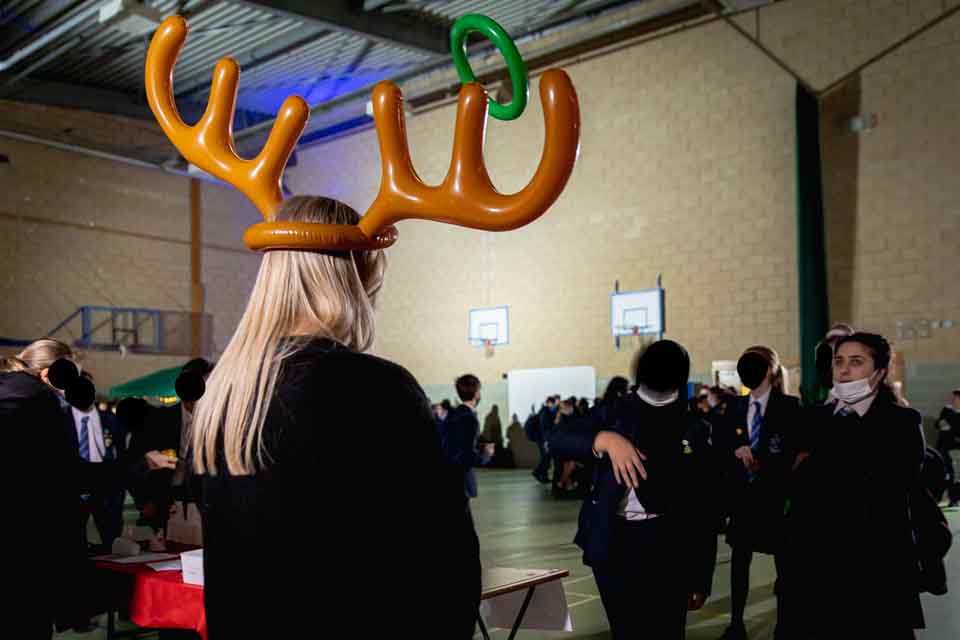 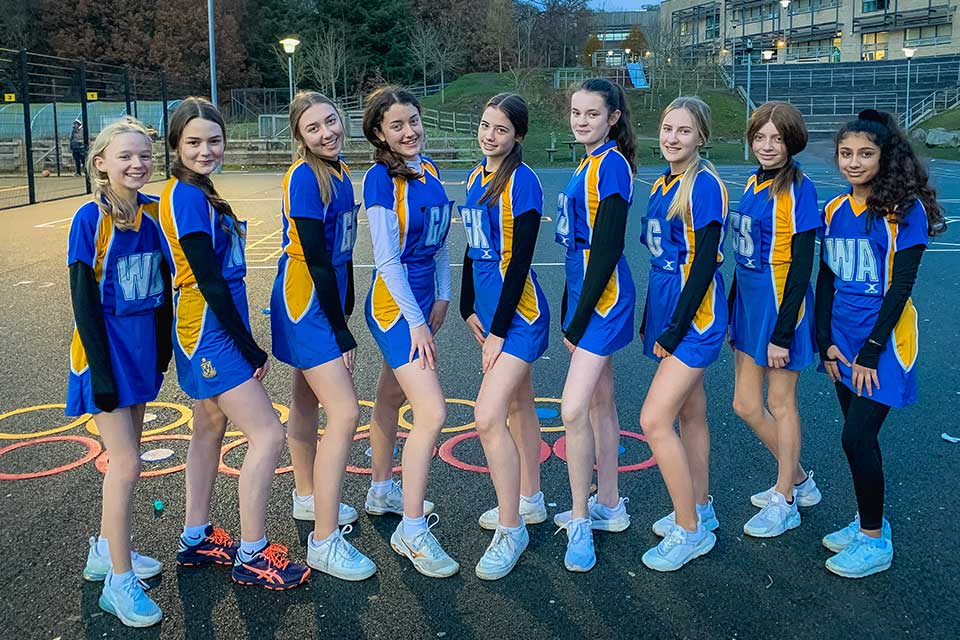 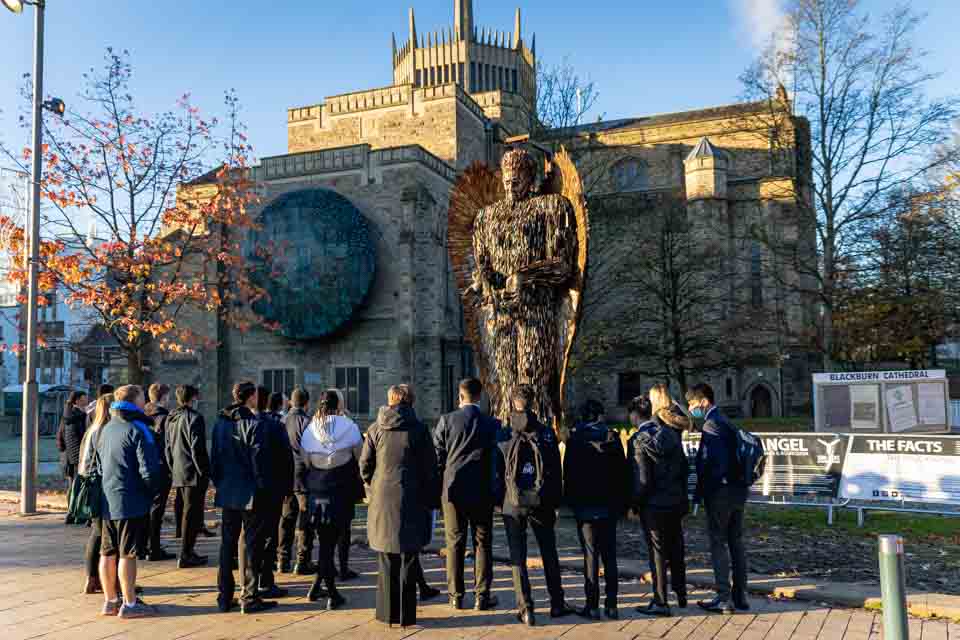